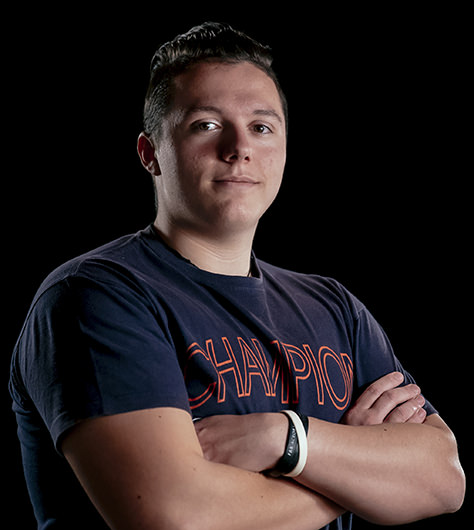 My name is Jovan Batas, a filmmaker from Ljubljana. Films have been my passion since my parents played me the first one when I was just a little kid. The way, how you can trigger various emotions with different people through audiovisual content is priceless to me. Whether the viewer laughs or cries during a film or a music video; or buys a certain product or a service after watching a video add. The thing that makes me and my work special is the unique approach to different topics and the story I tell through the camera lens. I always look up to film directors like Martin Scorsese and Steven Spielberg, whose style always make all of their films a wonderful experience and attracts many viewers.

What meant the most to me personally, is definitely the film Partija (The Play), that I directed and edited. The first screening took place at the cinema Kino Bežigrad in Ljubljana. The feeling, when the viewers take something out of the film after watching it and think about its message, which might later on help them in their lives, is unbelievable. Of course, results like that are only possible when working with a great and passionate team, which is the key for a successful production. Smart and hard work always brings good results.

A professional attitude is also one of the main things when working in this industry. Other than working in film productions I’ve also learned it through various other projects, where I’ve taken part as a camera operator, like music videos for a Croatian pop star Severina and Slovenian bands Tabu and Zaklonišče prepeva. 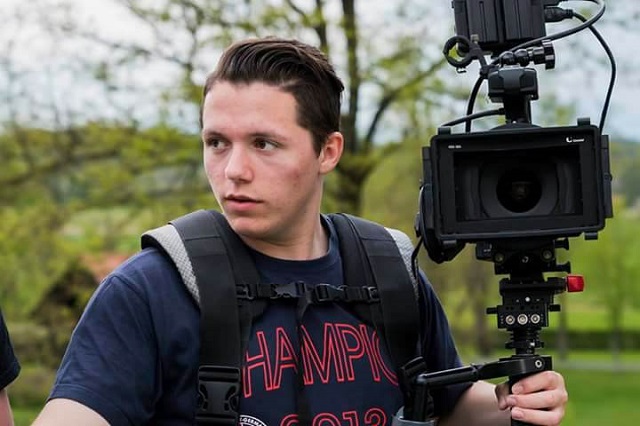